100Audio Product Case-20th Anniversary of Macau’s Return
The commercial music involved in this project comes from the work “Friends” by 100Audio producer TrackSonix.

Video of the 20th Anniversary of Macau’s Return

December 20 this year marks the 20th anniversary of Macau’s return to the motherland. To celebrate this important moment, the singers of “Song of the Seven Sons”  and witnesses gathered together at the Ruins of Saint Paul’s to make a video of gift offerings, blessing Macau and the motherland! Once the video went online, CCTV News, Global Times and other mainstream media forwarded blessings. The 100Audio copyright music authorization platform provided copyright music authorization for the video. Thank the mainstream media and production companies for their support for 100Audio and genuine commercial music. 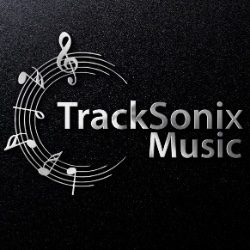 Friends
by TrackSonix
License:
（How to choose license options）

100Audio’s massive music library can satisfy your needs in music, movies, games, videos, TV shows and etc. We are committed to the dissemination of genuine digital music, providing an efficient, convenient and secure trading environment for music producers and demanders. Providing customers with genuine music licenses and perfect music copyright certificates to protect the rights of both parties is our philosophy.

Login/Register to get time-limited $12 items!